How Skateboarding is Breaking Barriers 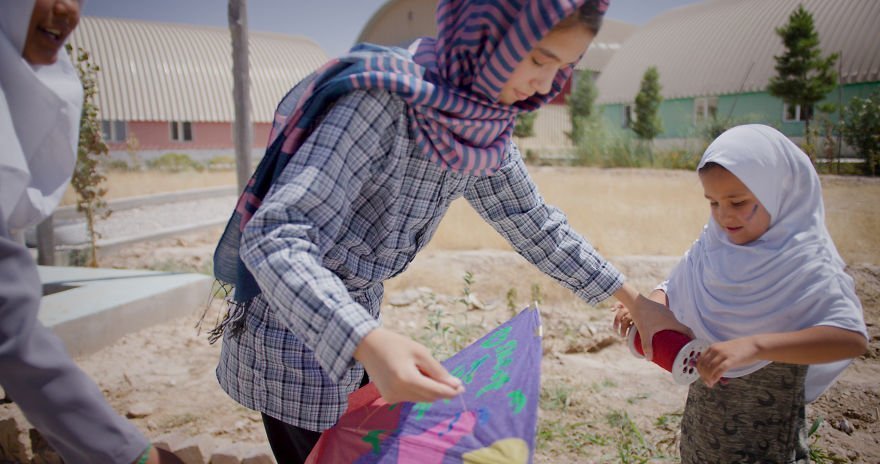 As the world continues to divide, in the Land of Skate people are uniting. Children and youth in countries caught up by conflict and inequality are being empowered through skateboarding as part of Skateistan, the leading skateboard for development NGO, which started in Afghanistan almost 10 years ago and now also works in Cambodia and South Africa. The new documentary, Land of Skate, explores how skateboarding has emerged as an unlikely tool to change society.

The 13-minute documentary produced by Ghost Digital Cinema, directed by renowned filmaker Ty Evans and supported by Nimia was filmed on location in Afghanistan, Cambodia and South Africa, and captures breathtaking shots and an often unseen perspective of these countries. The documentary goes behind the doors of Skateistan’s Skate Schools worldwide for the first time, at which over 1,800 children and youth are gaining access to education and opportunities. 50% are girls, 70% are from low-income backgrounds and their students represent 20 different ethnicities and nationalities worldwide.

It delves deeper into the inspiring stories of Latifa, Ahmed, Soso and Srey Pich who, despite living in difficult circumstances, have found a path to empowerment through skateboarding and education. Land of Skate, explores how Skateistan has impacted the lives of children and youth in these locations but also how skateboarding has created a global community in a divisive world. Latifa, Ahmed, Soso and Srey Pich may be from opposite sides of the globe, but they are citizens of the same land, united by skateboarding. Ahmed, a student in Mazar, Afghanistan Skateistan is a supportive community Life in Afghanistan is hard for girls, but at Skateistan Latifa has access to education Soso lives in Johannesburg, one of the most dangerous cities in the world Soso is part of Skateistan’s Skate and Create program He skates in the park And learns in the classroom Skateboarding is one of the biggest sports for girls in Afghanistan Not just in the skatepark but in the classroom